Dr. Michael Rauzzino is a board-certified neurological surgeon focused on minimally invasive spinal surgeries or MISS. As a leading authority in spinal and neurological care, Dr. Rauzzino has worked with professional sports teams such as the Detroit Lions, Red Wings, and Tigers.

A recognized expert in all areas of neurosurgery, Dr. Rauzzino has served as Chief of Neurosurgery and Neurosciences at the Sky Ridge Medical Center. He is also on staff at The Medical Center of Aurora, UCHealth Memorial Hospital, and Parker Adventist Hospital.

Dr. Rauzzino has been recognized for his extensive knowledge base and surgical skills. A pioneer in advanced techniques such as minimally invasive spinal surgeries (MISS), Dr. Rauzzino is proficient in spinal preservation surgeries utilizing cervical and lumbar artificial discs (disc arthroplasty).

After attending Bucknell University in Lewisburg, Pennsylvania, Dr. Rauzzino earned his medical degree at Texas Tech University, where he was the recipient of multiple honors. He completed his surgical internship at Barnes Hospital in St. Louis, Missouri, followed by a residency in neurosurgery at the University of Alabama at Birmingham. He then completed a combined neurosurgery and orthopedic surgery spine fellowship in complex spinal disorders at the Henry Ford Hospitals in Detroit, Michigan.

Dr. Rauzzino has served as neurosurgical faculty at the Henry Ford Hospitals and Michigan State University, training other surgeons in the newest techniques. He has also contributed widely to multiple prestigious, peer-reviewed medical journals. Dr. Rauzzino has been board-certified in neurological surgery since 2005. 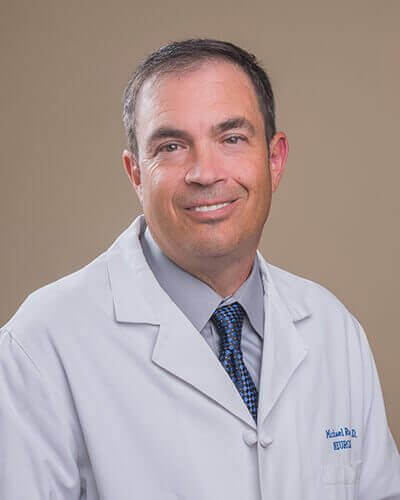 Dr. Kevin L Boyer was born and raised in Nebraska since 1963. He attended medical school at Creighton University in Omaha, Nebraska. He then obtained his neurosurgical training from Emory University in Atlanta, Georgia, where he served as Chief Resident during his last year in training. He passed the boards for the American Board of Neurological Surgeons in 1998.

In 1995, Dr. Boyer joined a multi-specialty group in Bradenton, Florida. There he spent the next 22 years of his career and performed over 10,000 surgeries. His specialties include all aspects of cranial, spinal, and peripheral nerve surgery (such as carpal tunnel surgery). He has also developed a specific interest in carotid artery surgery.

During his time in Bradenton, Dr. Boyer served on multiple hospital committees, including serving as Chief of Surgery. He also served as president of The Pinnacle Medical Group in Bradenton for 7 years. He has received many awards, including a Certificate of Appreciation for Service from the Veterans Administration Hospital in Atlanta, Georgia, being the only physician to receive the award in over ten years. Dr. Boyer was voted Doctor of the Year in Manatee County Florida in 2009 and was the first recipient of the Champions of Healthcare award from the Manatee Chamber of Commerce in 2013.

Dr. Boyer has authored multiple medical articles, chapters in neurosurgical textbooks, and edited several articles and books by other authors. He has presented papers at major neurosurgical society meetings including the American Association of Neurological Surgeons. In addition, he has given many lectures on various neurosurgical topics.

Dr. Duhon serves as the Director of Neurosurgery and Chairman of the Department of Surgery at Parker Adventist Hospital. He holds teaching and consulting positions with companies specializing in cutting edge sacroiliac joint stabilization techniques and intraoperative spinal robotics. Dr. Duhon was also the Principal Investigator for a multicenter, prospective clinical trial that evaluated the efficacy and safety of minimally invasive SI Joint fusion, the results of which were published in early 2016.

Dr. Duhon holds a unique position in his role an Assistant Professor of Neurosurgery at the University of Colorado. This opportunity allows him to teach and conduct research, but also maintain a clinical practice exclusively in South Denver. His clinic is located at the UC Health - Lone Tree Health Center, while he operates primarily at Parker Adventist Hospital.

Dr. Duhon is married to Debbie Duhon and lives in Castle Rock with his family: a daughter, Lilly, and a son, Brooks. Outside of medicine, consulting, and teaching, he enjoys golfing, mountain biking, snowboarding, water sports, fishing, camping, hiking, and his Texas Aggies. 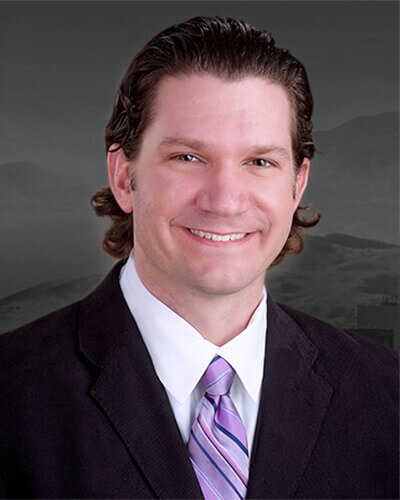 Dr. Szuszczewicz grew up in Northern Virginia, just outside of Washington D.C., and has lived in Colorado since 2002. In his spare time, Dr. Szuszczewicz enjoys skiing, golf, boating, working out, and spending time with family and friends.

Board Certification: American Board of Orthopedic Surgery 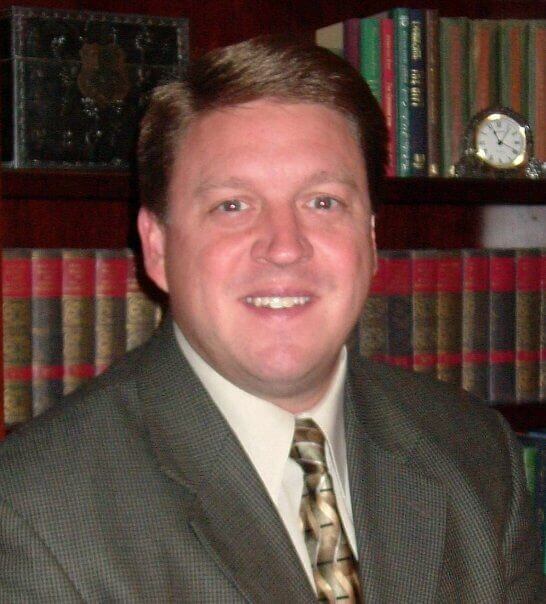 Front Range Spine and Neurosurgery is proud to have some of the best doctors in the country. If you are searching for a talented and compassionate surgeon, make an appointment with one of our providers today. Call (303) 790-1800 or use our online form to request an appointment.

Get the most up-to-date information about our practice and the latest advances in neurosurgery with our exclusive blog.

Broaden your knowledge of the conditions we treat with our comprehensive patient education library.